Fear Tax – Why Some People Get Lots More Done 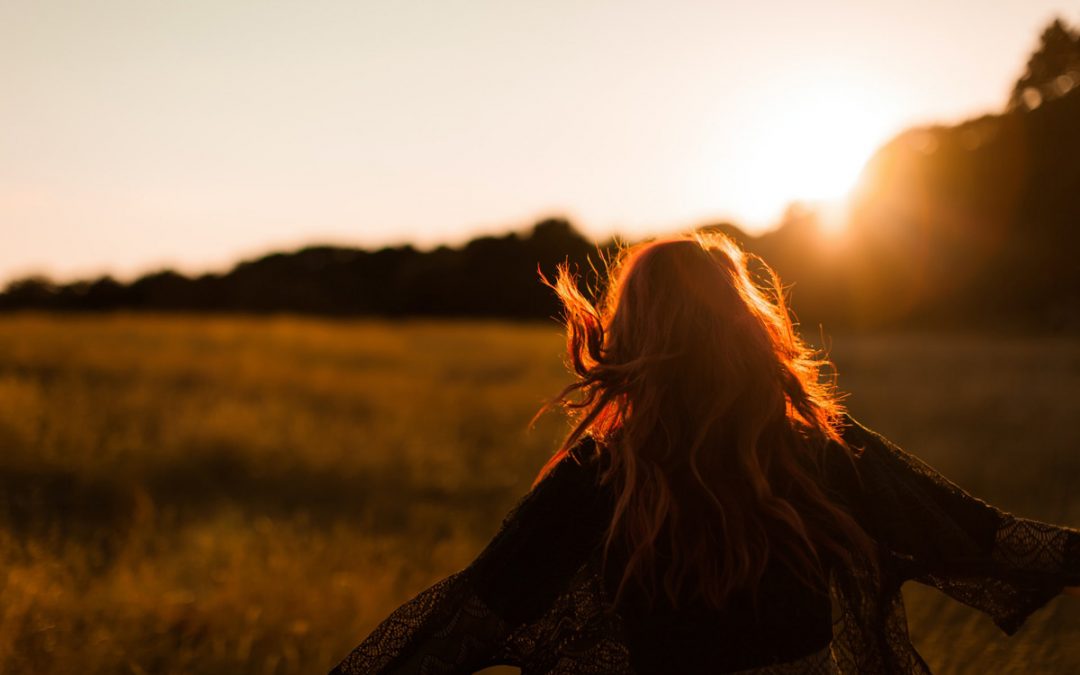 Have you ever noticed that some people just get a lot more done than the rest of us? Honestly, it’s like they sneeze and out comes finished projects. They also seem to do more important things as well.

I want this for my own life.  I’ve read countless blogposts, articles and books on how to be more productive. Productivity strategies are useful, but there’s something else in play: fear.

The most effective people are less impacted by fear. If they think that something should be done, they just do it. In contrast, for the rest of us, if something is important to do, we sniff around it first, like an animal approaching a potential danger. We look for other, less frightening ways of doing it. We put it off. We wait for a burst of motivation—such as a deadline—to push us through it.

Here’s an example. After college, I took a job selling life insurance for a year. Now, that’s a job with fear. To succeed, at least back then, you had to call people you didn’t know to offer them something they didn’t want. Cold-calling is not a feel-good activity.

One day, I got a hot lead. A client of mine recommended his friend to me. His friend owned a small business, and he wanted to buy insurance. My client gave me his friend’s business card. I took the card back to the office and put it in the middle of my desk. I started planning how to pitch this prospect. I gathered materials that I could share. I strategized as to the best time to call him.

At one point, I stopped by a fellow agent’s office to ask him a question. Ed was a star. He sold more insurance than the rest of us. But he didn’t seem to work more hours. Every day at 5:00, he went home to his family. I just figured that he had natural sales talent.

I told Ed about my hot prospect. I even showed him the business card— printed proof that the prospect existed. I started talking about all the good things that could happen. Then Ed asked me how long I’d had the card. About a week, I answered. He leaned over, took the card, and to my horror, he dialed the number on it. He introduced himself as my associate. He mentioned my client’s referral and asked if he could schedule an appointment for me with the owner. Ed jotted down some information and handed the card back to me. It had a date and time for me to meet with the owner.

It’s not that Ed made a great phone call; in fact, I would have said about the same thing. Rather, Ed made the call. He didn’t worry, stress, overplan or delay. He just did it. That was what made him successful. I had been telling myself that I was waiting to maximize my opportunity. In reality, I was just scared.

Some people do what matters most in life without having to spend much extra time and energy dealing with the fear stirred up by what they’re doing. Other people, like myself, have to do a lot more work and get a lot less done because of fear.

We can think of this as a fear tax. A fear tax is the extra time and energy required to do something because of fear. Basically, fear imposes a tax on our efforts.

With taxes, usually everybody pays the same rate (e.g., a sales tax) or people with more resources pay more tax (e.g., income tax). But what if a tax was highly idiosyncratic? What if people paid wildly different rates? It would be like one person going to the store and paying a 5% sales tax. A second person goes and pays a 50% tax. A third pays a 500% tax. The first person would bring home much more stuff than the second, and both more than the third.

The idea of a fear tax both upsets and comforts me. It upsets me because I pay a hefty tax. It’s not what it used to be, but it’s still a lot. Fear adds extra effort and difficulty to what I do. The idea comforts me because it gives me hope. There is a path forward. It’s constructively engaging and hopefully resolving some of my fears.

In recent years, I’ve read books, listened to podcasts and gone to counseling to pursue healing. I’ve done this because I was miserable and anxious and couldn’t take it anymore. This inner-work has made me feel better. It has also makes me more productive. On multiple occasions, I have hit a deep-seated hurt or fear—the kind that leaves me sobbing. Then, in the following weeks, I notice that I’m able to work in a new way. I can now do something that I had been putting off. I have new insight into a project. Something is different. There was a deep connection between fear and work that I hadn’t realized.

Creative, life-changing work dredges up fear. It does this every time. The more important it is, the more fear it brings. That’s just how it works. Not being put off by fear is central to doing the work to which I am called.