Having Projects Stopped because We’re Fear-Jammed 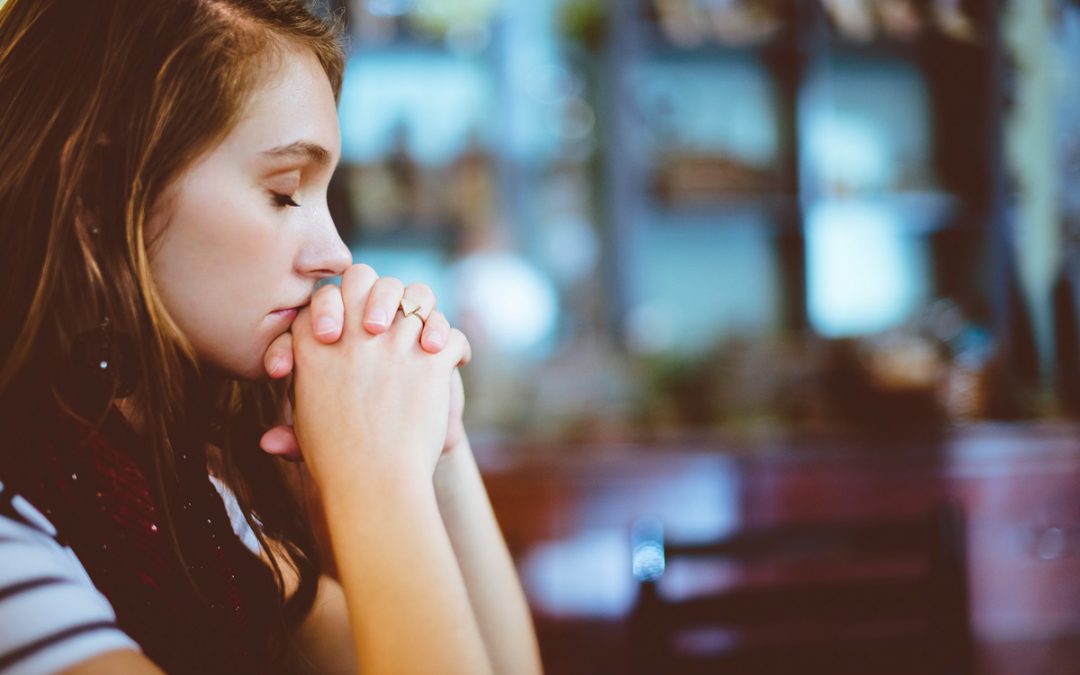 Has this ever happened to you? You start a new project. It could be work, a hobby, something with friends or family…whatever. You start off strong. You are motivated. You are making good progress. Then, one day you notice that the project has stopped. It isn’t finished, but you’re no longer working on it. You want to get back to it, but it just doesn’t seem to happen. Eventually, you take on other projects and forget about it.

This happens to me—not always but all too often. I think that I’ve figured out one of the reasons why.

I found the problem using a whiteboard in my office. I like whiteboards, a lot. I have five of them. Each one has cards or writing on it that organize my thinking.

About a month ago, I thought it would be a good idea to examine how I do research. I am currently working on eleven projects. For each one I identified the first step that I had taken, the last step that I would need take, and each step in between. Then I got out my 3×3 colored cards. Each project got its own color. Each step got its own card. From left to right, I mapped each step of each project. When I was done, the board was covered with rows and columns of cards.

When I stepped back and looked at the board, I knew there was something that I wasn’t seeing. Something itched at the back of my mind. When I finally saw it, I actually swore in surprise.

Of the eleven projects, seven were going fine, but four were at a standstill. For each one of these four, I found the card where it had stopped. I looked for patterns across these four cards. I saw the problem immediately.

Each of these four cards represented a step that made me afraid in some way. I don’t mean afraid like running for my life from someone with a hockey mask and a chainsaw. It’s more like fear that makes my stomach queasy. But, it was enough to make me not want to do the step, which in turn brought the project to a halt.

I have given a name to this phenomenon: fear jamming. It happens when the fear associated with one step of a project brings the whole project to a halt.

Here’s an analogy. Suppose that a group goes up in an airplane to skydive. The plane gets to altitude and starts circling the landing field. The first few people jump out. Then the next person gets scared. He does not want to jump. He freezes. He grabs the handles next to the door. He braces his feet. He will not be moved. He won’t listen to reason, and it’s not possible to wrestle him from the door. Not only will he not jump, but the people behind him cannot jump. The pilot ends up returning to the airstrip with the remaining people.

This is what it’s like to be fear jammed.

Two of the steps where I was fear jammed required me to submit an application to the Institutional Review Board (IRB). Every university has an IRB, and they evaluate research to make sure that it’s ethical. Our IRB is understaffed, so it takes months to hear back from them. The application process is complicated and counter-intuitive. Half the time I get it wrong. When I hear back, I invariably have to revise my application and resubmit it. The uncertainty and delay make me apprehensive.

Another step was to learn a new technical skill. With that project, I will film videos of myself teaching. I’ve done photography in the past, so I can handle the video. The sound, however, has me baffled. I don’t know how best to record it. I’m not sure how to edit it. I’m also nervous about being in front of the camera. I’m more comfortable putting pen on paper than talking into a camera.

The remaining step was to contact local churches and Christian groups and offer to do a workshop for them. The workshop is great. It trains people how to effectively manage their phone and computer use to match their values. But, I feel uncomfortable asking people for things, even if it’s the opportunity to give them something for free.

When I step back, I realize that these fears are not that big of a deal. Sure, each one is a pain to deal with in its own way, but none of them should stop me completely. Maybe this is part of the problem. I didn’t expect these steps to be fearful, so I didn’t gear up to overcome them. They caught me by surprise.

Once I identified them, I had to figure out what to do. Frankly, just acknowledging the fears was significant progress. I thought about trying to muscle my way through them with willpower. Make myself do them. This wasn’t an elegant solution, even if I could do it. Instead, I decided to treat them like spiders.

Some people have a phobia with spiders. One way to overcome this is through gradual exposure. The person starts off just looking at a spider from a distance. The next time, they move a little bit closer and still just look at it. Each time, they get a little bit closer. Eventually they touch it briefly. Then for a little longer. In the end, they can hold it without panic.

I applied this logic to my fear jams. With the first one, I opened up the IRB application and read through it. That’s it. The next day, I filled out only the demographic information. Each day, I spent more time on the application. Within a week, it was done.

Knowing about fear jams is obviously practical. It makes us more productive. It also points to a larger principle. Fears, even small ones, can have an oversized effect on our lives. Recognizing—and constructively engaging—fear us is something that we have to do if we want to create a life worth living.