Is Purpose a Luxury? 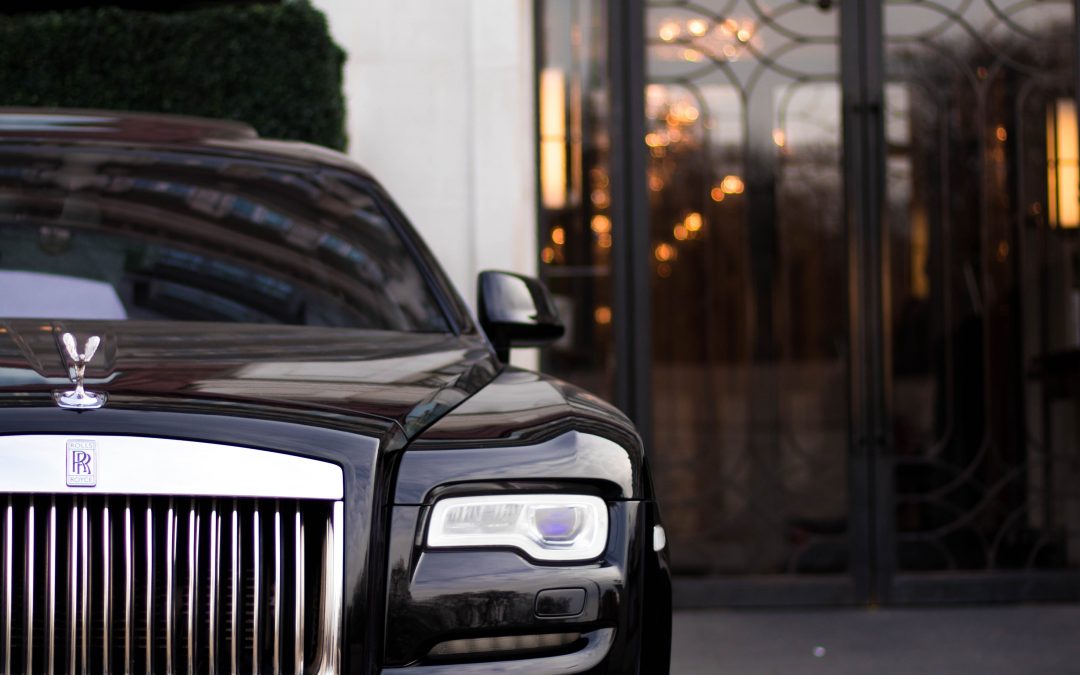 We live in a time of unprecedented privilege. We are richer, healthier, and safer than at any point in history. There is also inequality. There is poverty. There is want and need. Does purpose matter for those who struggle just to get by? Does their need to survive outweigh any concern for purpose?

Author Po Bronson asks the question this way: “Is pondering ‘what should I do with my life?’ a luxury only for those whose mortgages are automatically deducted from fat bank accounts on the first of the month, and whose children attend schools that don’t balk at the cost of text books, and who pay to have their house cleaned?”

Impoverishment actually creates greater need for purpose and meaning. Dr. Michael Beckwith pastors a large, diverse church in Los Angeles. He shepherds many poor people. In an interview, he was asked if it’s possible to have a life vision when you’re at the bottom. Not only is it possible, he answered, but it’s the best time to have one. Asking big questions such as “what is my purpose?”, is the best way for who are down and out to overcome their difficult circumstances.

This makes sense when we realize that purpose adds value and goodness to life, but it costs little if any money. The poor have as much purpose in life as the uber-rich (and maybe even more).

We see this in religious and spiritual figures throughout history. They lived lives of tremendous purpose and meaning; yet, many had little to call their own. Jesus and his disciplines redefined the purpose of humankind while living in what we would now label as abject poverty.

After he asked if purpose is a luxury, Po Bronson interviewed scores of people who were searching for purpose. Some were rich. Some were poor. He concluded that the question of “what should I do with my life?” matters to everyone, regardless of how much they have.