Is Purpose All or Nothing? 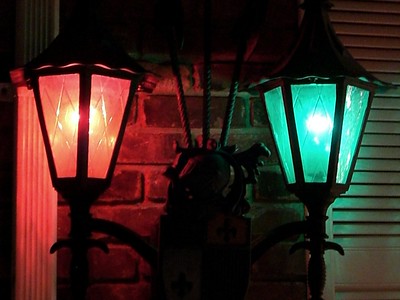 Purpose is not that way. It’s continuous. Everybody has at least some. No one has all. It’s a matter of degree.

Some years ago, I conducted a large-scale study of several thousand Americans. One of the survey questions that we asked was if their “life feels pretty meaningful right now.” They could choose anywhere between a “1” and a “10”. A “1” meant “not at all”. A “10” meant “very much.”

If people experienced purpose and meaning as binary, everyone in the study should have chosen either “1” or “10”. Instead, the most common answers were “6” or “7”. Most people find their lives somewhat, though not completely meaningful.

This tells us that the pursuit of purpose is not always finding something that is new and unknown. It can also be adding to what we already have.

Best-selling author Mark Manson identifies this principle in his own life. When he went looking for a career that he would fall in love with, he didn’t have to look far. He had already been writing just every day since he was a kid. So, he decided to do it as his job. He took what already gave him purpose and did it more.