The Misleading Appeal of New Ideas 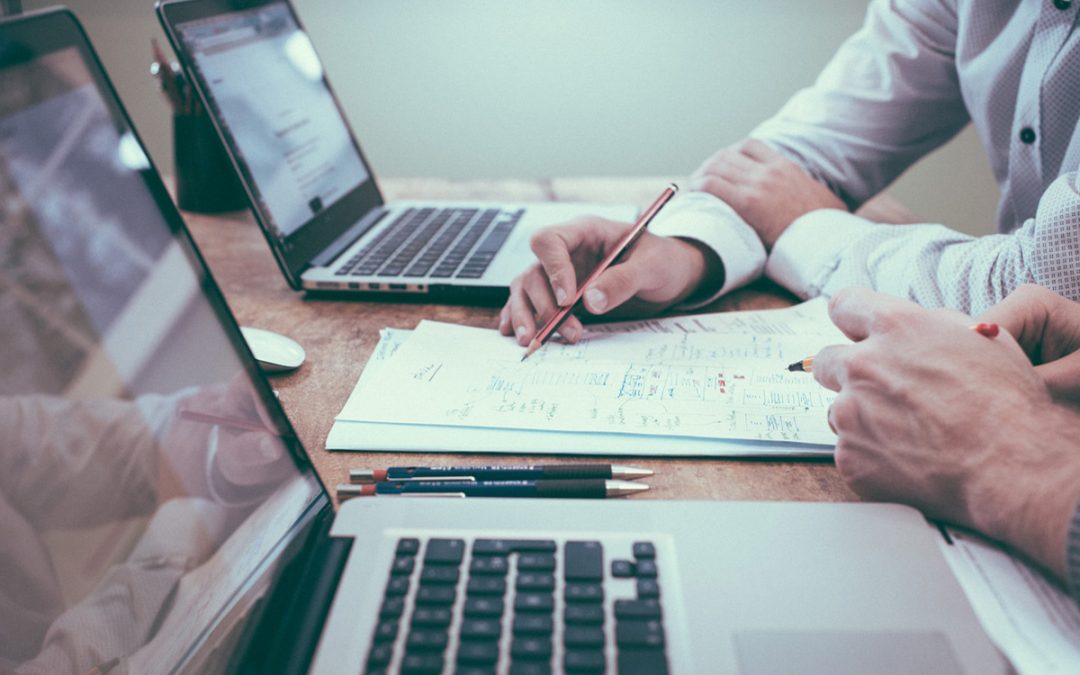 I’ve always wanted to be an entrepreneur. My son Joshua is an up-and-coming entrepreneur out in Silicon Valley. It’s fun to think about starting a venture with him.

One morning last spring, I woke up with a great idea for what we could do together. It was perfect. It had value for users. No one else had done it. It would be fun to work on.

I was consumed by this idea. I spent the morning sketching out how it would work. Throughout the day, I couldn’t stop thinking about it. Even as I ran errands that afternoon, I pulled the car over every couple of miles just to jot down new thoughts about the idea.

I knew that I had a winner.

I called Joshua later that day. He would certainly like the idea. The only question was how much. Is it possible to clap for something over the phone? I’m not sure how that works, but if it was possible, he would do it.

Instead, he killed the idea.

It took him all of five seconds to identify a fatal flaw in it that I had overlooked.

Have you seen those boxing videos where two fighters are going at it, and one lands a knockout punch? The other fighter drops like a dead weight and lays there motionless. That’s what happened to my idea. It went from brilliant to worthless in an instant.

I was sad to lose the idea. Even more so, I was confused at how I had gotten it so wrong.

Since then, I’ve watched for similar occurrences in my life. I’ve noticed a pattern. New ideas have a deceptive allure.

Whether or not a new idea is exciting turns out to be a poor predictor of its ultimate value. Sometimes, good ideas explode forth like fireworks, but so can bad ideas. Other times, good ideas show up in stealth mode. They are discreet, like something gently brushing up against us.

A better way to assess a new idea is its persistence. Some ideas disappear from our awareness soon after they arrive. Here today, gone tomorrow. Other ideas won’t leave us. Even if we ignore them, and they seem to go away, they will pop up later when we are taking a walk or showering or cooking dinner.  It’s as if they really want to be part of our lives. The persistence of an idea, not its initial appeal, is what matters. Persistent ideas point us to significant, meaningful actions.

Have you seen the kids’ movie Babe? It tells the story of a persistent, quiet idea. “Farmer Hoggett knew that little ideas that tickled and nagged and refused to go away should never be ignored. For in them lie the seeds of destiny.”

We want to be cautious with big, exciting ideas. Their allure can be deceptive. They can lead us down the path of bad decisions.

One Saturday afternoon, a couple of weeks ago, I started digging up a raised garden bed. It wasn’t something that I especially wanted to do, but it is part of a larger landscaping project that will look good when it is done.

About halfway through, I got an exciting new idea. Rather than continue digging, why not go start a new project in the yard?  I could finish up the digging later in the day. That way, I could get both done, and the new project would be more fun. Well, the new project turned out to be a dead end. It required parts that I didn’t have. So after starting it, I had to undo my work and put it back together. By the time that I was done, there was no time left for more digging. Since then, the ground has frozen. So, all winter, when I look out the back window, I get to see a half-finished garden bed. I was taken in by the deceptive allure of a new idea.

This happens with writing too. I never get too far in an article or book chapter or even this newsletter before I just know that it would be much better if I started over and did it differently. If I do this, I’ll finish each day’s writing surrounded by crumpled-up pieces of paper—each a rejected start. Over time I’ve learned not to go backward in a draft. Once I’ve written a section, it stays in place until the whole draft is done. If new ideas come up, I jot them down for the next draft—when I can evaluate them more clearly.

I love exciting new ideas, but I must be careful with them.